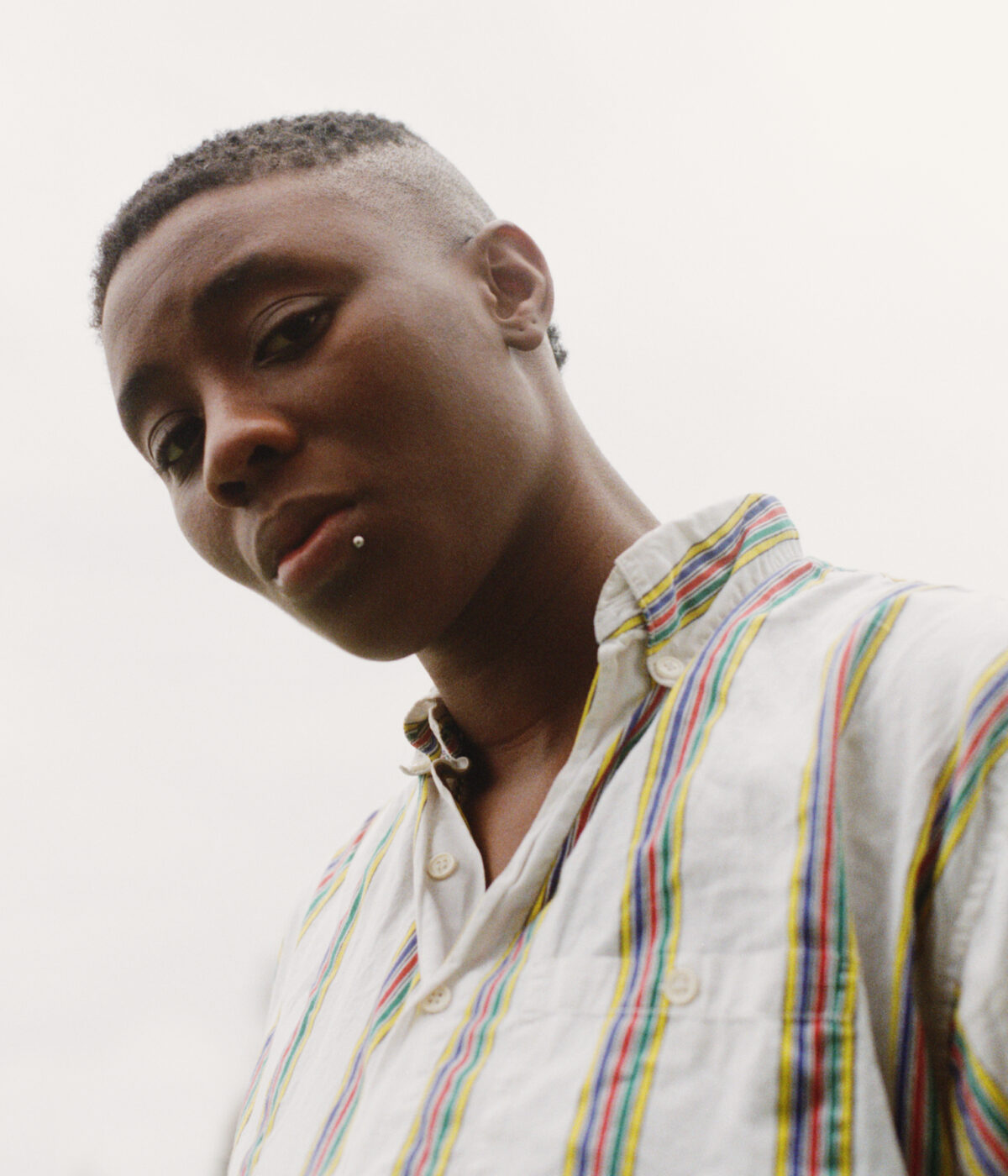 Alpha Maid (aka Leisha Thomas) is a guitarist and producer from South East London who crafts compositions of lo-fi punk, grunge and glitch electronics. Also a member of CURL collective, who she occasionally joins for live shows. She released her debut EP, Spy, via their label in 2019. Her most recent release is second EP ‘CHUCKLE’ released in March 2021 via the collective and label C.A.N.V.A.S. 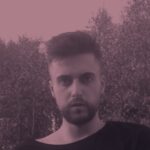 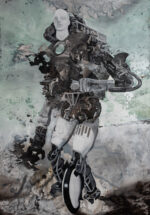