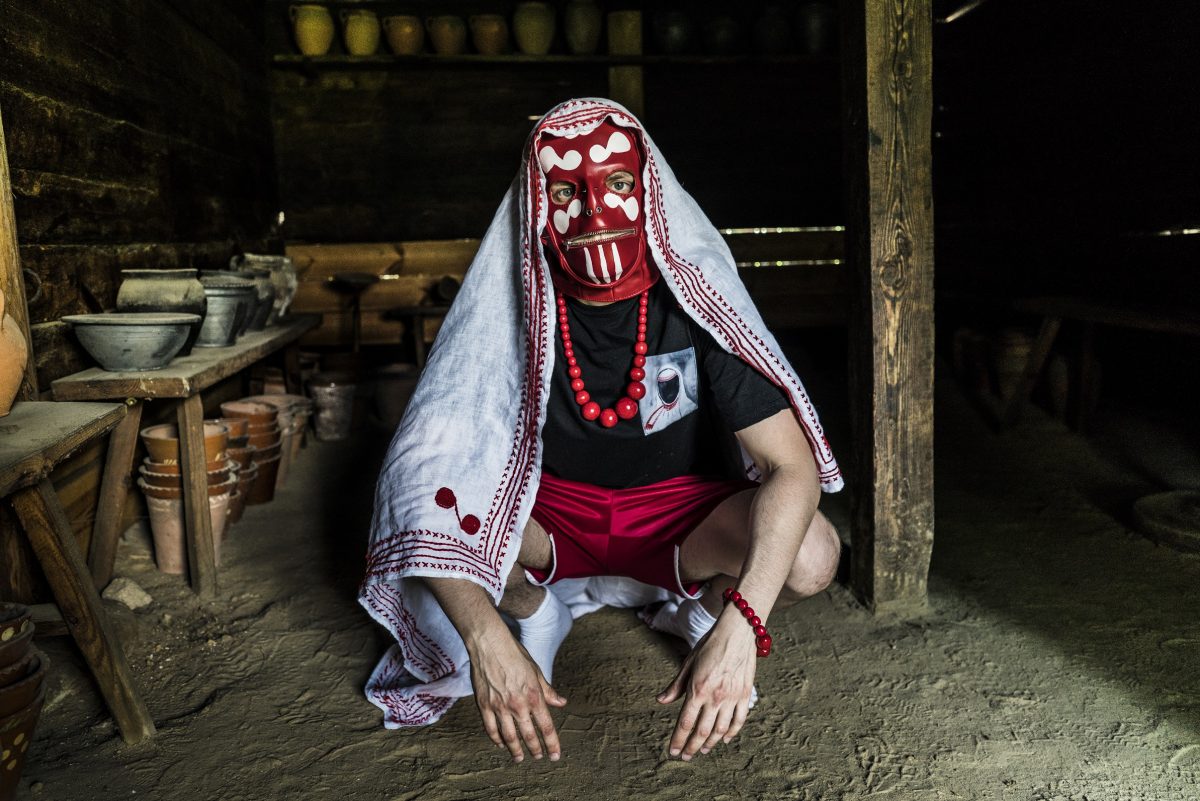 Królówczana Smuga is an audiovisual personality brought to life by Adam Piętak from Biłgoraj (a graduate of the Academy of Fine Arts in Gdańsk, Intermedia Faculty). The musical narration is led by deformed guitar sounds, resembling old, dusty and neglected instruments, found in the attic of a great-grandfather or unearthed from a hidden forest grave. There also appears a voice, far from ‘white singing’, more akin to the squawking of a battered vagrant whose throat has taken in a lot of liquor.

The restoration of memory – silent, inconvenient, lost, or simply repressed – but still inseparably close to the culture of Biłgoraj becomes the leitmotif of the Królówczana Smuga’s activity. But it is not ethno-centrism, Biłgoraj can only be a point of reference and a starting point – an encouragement to start searching for ‘lost truths’ in one’s local motherlands / homelands. Królówczana Smuga not only reflects on the fate of her hometown but also, from the point of view of a small-town wandering grandparent, reveals how difficult the relationship between the past and the present of her native country seems to be, thus criticizing the commonly promoted historical policy.

The ‘patriotic-sportive-ethnic’ outfit designed by Królówczana Smuga, modelled on the traditional women’s costume from Biłgoraj and Tarnogród, is a caricatured reflection of contemporary quasi-patriotism and ethno-centricity – in an extreme form resembling a kind of fetish. The feminine overtone of the creation is to additionally disrupt the hegemony of the stereotype of the “patriot guy” as the only, “right” form of loving one’s mother.

It is also a criticism of folklore itself, which has been experiencing a pop-cultural renaissance for many years, but which is also used as a tool for building an incomplete, and therefore illusory, archetype of Polish identity – beautiful, colorful, good-natured Slavs. For Smuga, folk is not a museum exhibit or a restored open-air museum – folk is happening here and now! Biłgorajak’s work embodies the darkest side of folklore, but at the same time it is close to all of us – the gray, our human side.

“Of deeds destroying the tale” (PL) 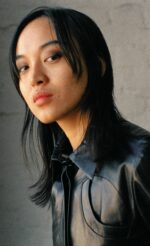